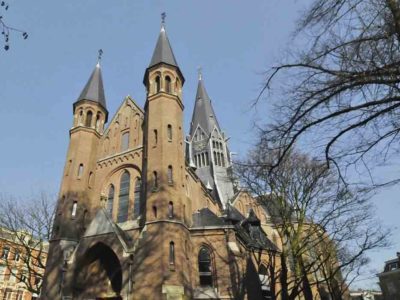 Born in Rio de Janeiro, Brazil, Fabiano do Nascimento studied classical piano and music theory as a young boy. From the time he played his first notes on the guitar at age ten, he devoted himself to that instrument. Fabiano was born into a musical family, a lineage that goes back to his great-grand-father “Ladario Teixeira”. Who was a Blind virtuoso saxophone player, who contributed to the evolution of the instrument itself, adding more keys to the older “Aldolph Sax” version. In his early teenage years, Fabiano Studied at the Conservatorio de Musica Brasileira in Rio de Janeiro, and also with his Uncle, the Late Lucio Nascimento who was a great mentor and influence.

In 2001, Fabiano left Brazil for California, Los Angeles, where he soon became in demand for his authentic sound. Fabiano has participated in dozens of albums and collaborated with many world class artists around the world. Fabiano is known for his stunning solo guitar performances on multi-string guitars, unique compositions and his latest works are his albums soon to be released “Ykytu” (Solo album) and “Prelúdio” (Duo with percussionist “Tiki” Pasillas of all original music). Also “Tempo dos Mestres”, “Dança dos Tempos” and “SUL”  accompanied by his long time musical partners, Sam Gendel, and percussionist Ricardo “Tiki” Pasillas. Also featuring the Legendary Airto Moreira under Now again Records.