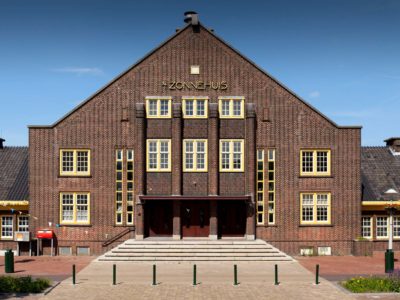 Yes yes After moping around the Med, Kev heads to Amsterdam to get ahead! The Stroopwafel finally calls in this sweet Dutch haven and the Netherlands can expect something special this September!

The time has come for fans in Europe to experience the heights of hilarity with Kevin Fraser’s Impossible 2022 Tour!
Your favourite cities have spoken – and you have been heard, so round up your Honorable Members, and spread the word!

Join South African Comedian Kevin as he sweeps the room with his punchlines, dances your stomach muscles into gear with his satirical observations, heartfelt stories and all round action Comedy!
With life seemingly more and more impossible these days Kevin takes a dive into the depths of global culture, daily issues & shares his opinion on things like Gluten Free iPhone 69 Pro Max.

With a bizarre couple of years under the belt, Kevin lifts the lid on making yourself feel possible again with his I’MPOSSIBLE World Tour.